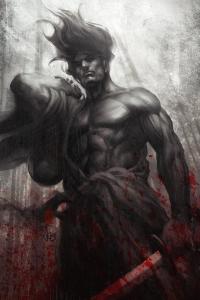 Greetings readers, My name is Seth Kaileen. I am an amateur fictional writer specializing in the genres of Paranormal and Science Fiction. Although I do everything in between. This is a blog I've created hoping to share my creativity to anyone who may be interested. I do this solely for pleasure and hope maybe someday I can build a fantastic fan base, and create works of art! Thank you for visiting and I hope you enjoy! View all posts by Seth Kaileen

This is my work in progress. I haven’t quite got a formula down for it all yet but I hope it will become a bigger part of my life once I figure it all out!

Thank you for reading!